To launch Audiofly headphones into the Nordic market Orbit Red helped the brand recruit professional EDM influencers – producers, DJ’s and remixers. They not only care about audio performance, they also have massive social networks. The idea that Orbit Red created was not the traditional passive influencer campaign, but an activation campaign that put one influencer against the other – with the music loving target group being the engaged spectator.

To isolate the ideal influencers for the project Orbit Red use the Frank influencer evaluation tool. The influencers identified were then sent a special teaser so they could not only sample the Audiofly product but also be part of Audiofly’s Daily Beat – a digital activation event that put one professional remix against the other. 100% of the influencers contacted agreed to be part of the event as this wasn’t just a competition – it was a battle for professional pride.

The sound components for the remix were created by breaking apart one of the country’s most respected producers songs into sound bites ranging from 20 hz to 20 000 hertz – a frequency range that exactly matched our product’s.

We then placed these individual sound bites into unique packages and sent them out – one beat a day. The longer the producers waited, the more sound files they had to work with but if they waited too long they would run out time.

Within 48 hours of the first beat hitting the streets a remix was uploaded to Soundcloud, and over the following weeks many more unique remixes followed. These professional remixes reached an audience of more than 300,000 in the first ten days – creating buzz for the brand, but also unique content that focused the wider target group’s attention on musical details and differences that only Audiofly products could reproduce.

Supported by social media & Soundcloud, Audiofly’s Facebook page spiked by 650% in the first week of the competition and while the DailyBeat was intended as a Nordic only event – remixers from all around the world reached out to be included.

…and the winning remix was then released back onto the streets in a special GPS positioned guerrilla event aimed at creating more buzz for the brand and helping push Audiofly webshop sales to the highest level ever recorded. 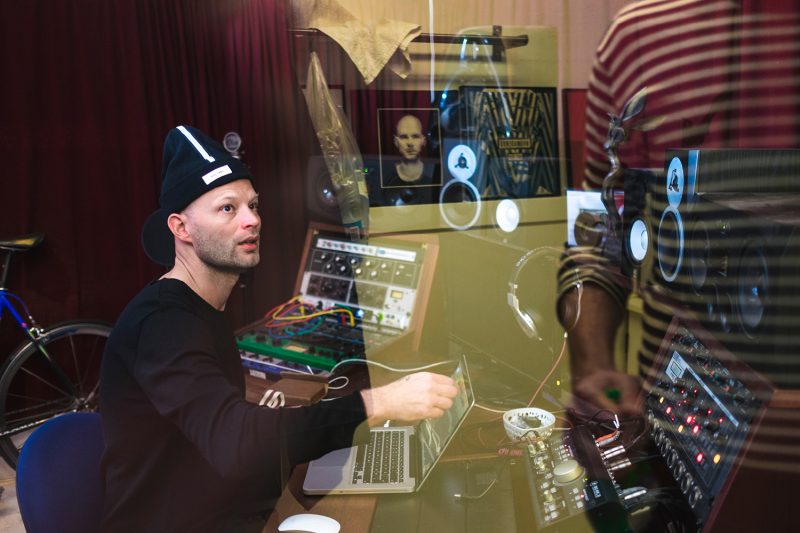